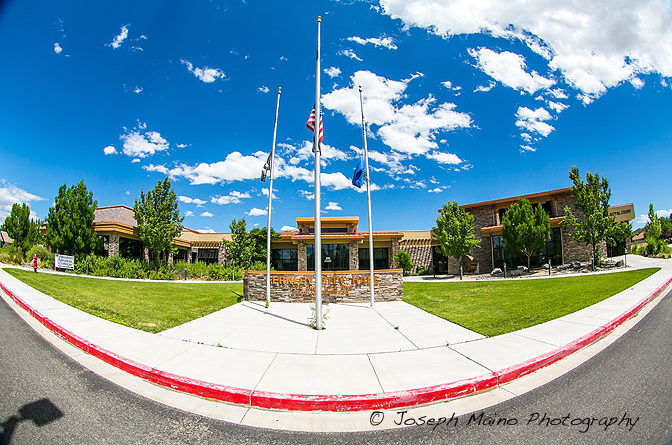 Residents who would like to understand how city government works can learn about it firsthand. The City of Fernley is hosting its annual Fernley Citizens Leadership Academy, beginning on Jan. 20.

The workshops will be held in Council Chambers at City Hall on Thursday evenings from 6–8 p.m. through March 3. Each week will feature a different City department.

This year’s academy dates are as follows:

Space is limited, so anyone interested is asked to sign up early by calling the city manager’s office at (775) 784-9858.

The Citizens Leadership Academy of Fernley is sponsored by the Fernley Chamber of Commerce and the City of Fernley.