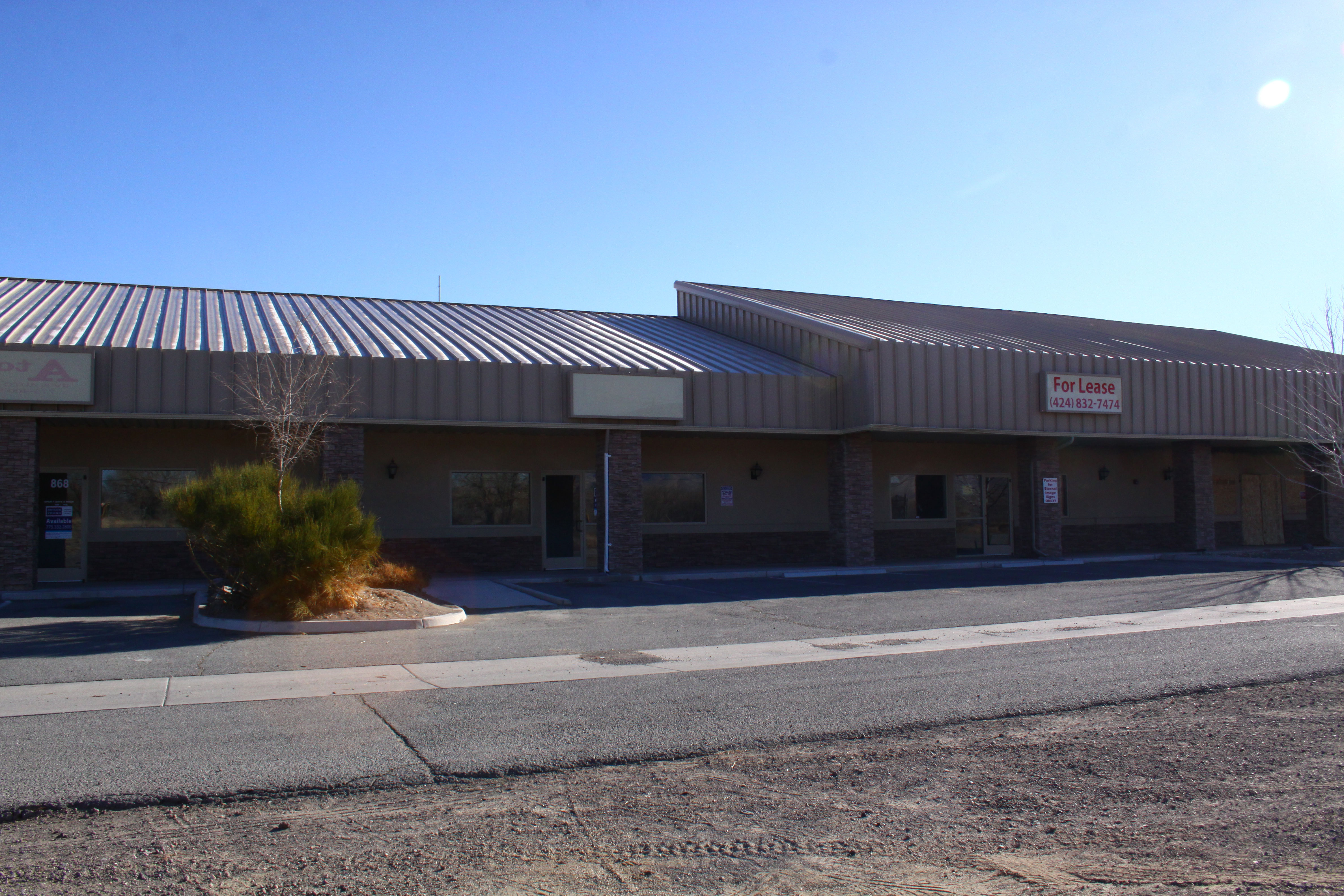 The six units in the commercial building at 95A and Cottonwood Ln. that were damaged in a fire in 2016 are nearly ready for occupancy and available for lease.

Bruce Gold, owner of the six units at the north end of the building, said last week that renovations on some of the units are complete and others are being finished and will be available after the first of the year.

The building was damaged by a fire on Dec. 19, 2016. The fire started in the storage unit of the Fernley Thrift Store, and was determined to have been deliberately set. On Dec. 23, Troy Goins, 46, of Fernley was arrested and charged  with breaking and entering into the business and first degree arson.

The fire spread from the storage unit to the other units in the building. Each of the units suffered extensive damage, including smoke and water damage.

Gold said it has been a long process dealing with red tape, primarily from the insurance company, before renovations could be done.

At the time of the fire, all six units were occupied. The Thrift Store occupied three of the units.

Gold said four of the six units will be ready for occupancy on Jan. 1, with the other two shortly afterward. He said one tenant is lined up, and the other five are available for lease. He also said the Thrift Store will not return to the building.