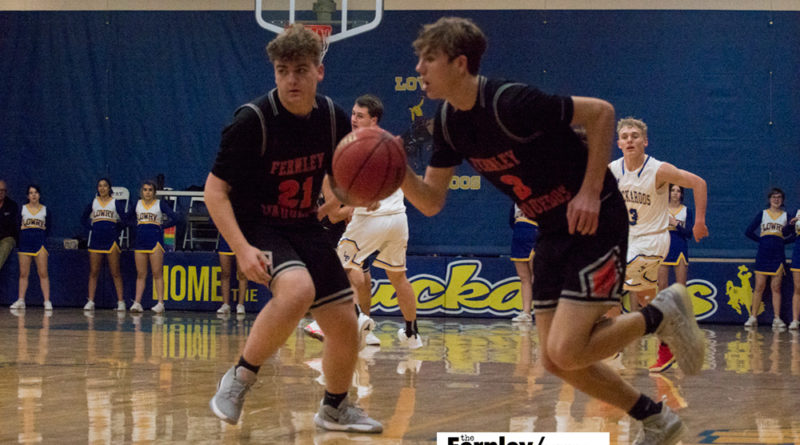 After winning one of three games in the Lake Mead Holiday Classic and then dropping their league opener in Winnemucca Wednesday, the Fernley High School boys basketball team will make its home debut for the 2019-20 season against Fallon Saturday afternoon.

In the tournament in Las Vegas, the Vaqueros opened the season with an 80-56 loss to The Meadows last Thursday, Friday they lost 45-38 to Virgin Valley, before getting their first win Saturday against Doral Academy, 51-32. Wednesday, the Vaqueros lost 100-49 at Lowry.

The Meadows jumped on the Vaqueros early, leading 16-8 after a quarter and 45-19 at the half.

Friday Virgin Valley took a 13-9 first quarter lead, and held advantages of 25-17 at the half and 36-25 after three quarters.

Kingston again led Fernley with 12 points, while Ceresola had 10.

Saturday, the Vaqueros blew the game open in the third quarter, outscoring Doral Academy 18-3 to turn what had been a 29-18 advantage into a 47-21 lead.

Ceresola was the top scorer with 20 points, while Kingston scored 9 and Turner had 8.

Wednesday, the Vaqueros ran into a hot-shooting Lowry squad, which made 15 of 22 3-point attempts.

Kingston and Justin Hyman both scored 13 for Fernley, and Turner had 12.