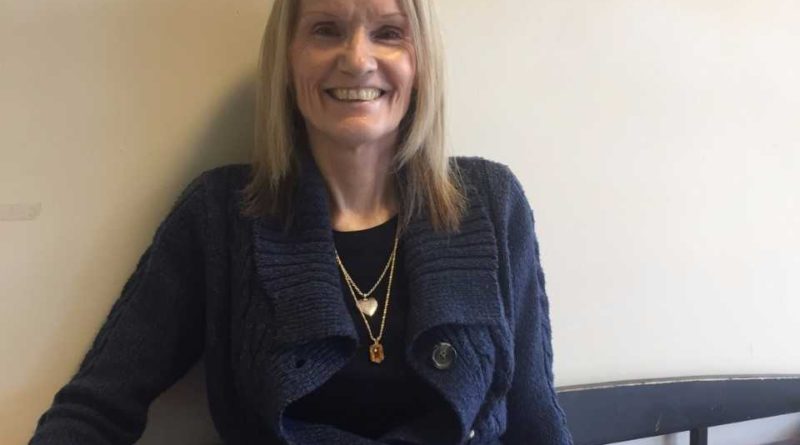 An autopsy has determined that suicide was the cause of death of a Fernley woman who was found dead in a vehicle that had crashed down a ravine in Six Mile Canyon, Storey County Sheriff Gerald Antinoro said.

Nancy Vandenput, 57, was found dead Dec. 14 inside a pickup truck that had crashed off the road and into a ravine off the north side of Six Mile Canyon Road, near the border with Lyon County, three weeks after she had been reported missing.

Vandenput was reported missing to the Lyon County Sheriff’s Office on Nov. 22, after having been last seen in the Jason Court area of Fernley around 8:30 p.m. that night.

Antinoro said suicide was determined to be the cause of death based on the findings of the autopsy, performed by the Washoe County Regional Medical Examiner’s Office.

“Lethal doses of controlled substance were present in the toxicology report,” Antinoro said. “There was no bruising that would indicate that she died from trauma as the result of the crash.”

Antinoro said it appears that Vandenput took a fatal overdose of pills after crashing her vehicle down the ravine.

“The state of decomposition is consistent with her death being at about the same time as she went missing,” Antinoro said.